I don't really do haunted pub stories anymore. The reason being, at this point it seems that almost every UK public house has a resident spook and a tabloid tale of some mundane incident being held up as evidence of said phantom. The problem is, the story in focus here features a pub about five minutes from my home and we skeptics are a territorial bunch. If another skeptical blogger debunks a ghost tale on my local patch, I will f*ck them up. Seriously.

The Liverpool Echo reports today (4/3/17) on a "spooky" incident in the Derby Arms, Knowsley. The report tells us of an exploding glass of Carling, speculating that it may be the act of pub ghost. The CCTV footage seems to bear out the idea that the glass explodes with no outside inference. 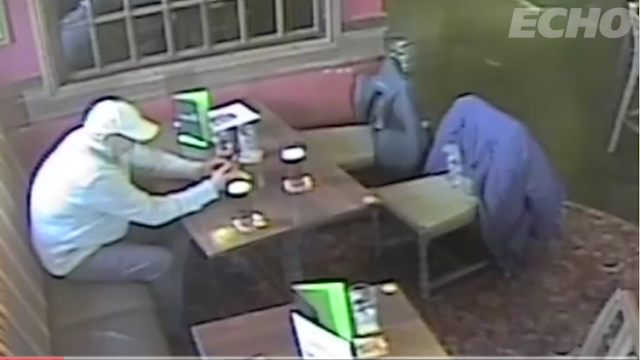 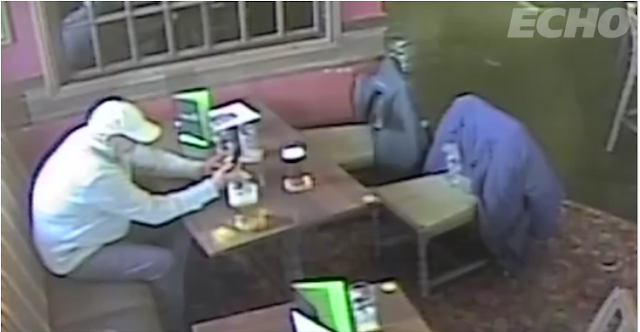 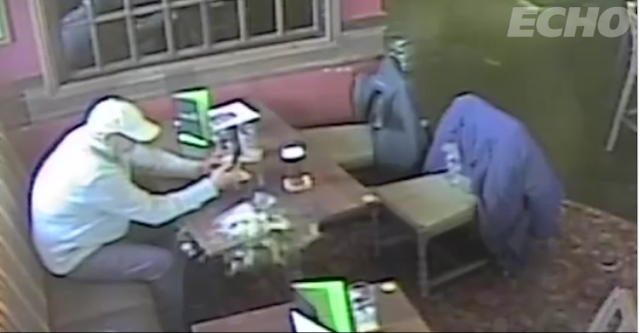 Landlord Dave McGinn had this to say about the incident:


“The customer is a regular in the pub and he comes in most Wednesdays. He ordered two pints of Carling and went and sat down and next minute he says it’s just randomly exploded.I thought he might have knocked it or something without realising so I checked the CCTV and you can see that he’s just sat texting. He doesn’t touch it...Over the years a few cleaners have said they’ve seen people walking past or felt things moving. And we’ve had the odd glass fall off the shelf but we’ve never caught it on video... There is a story about a ghost called Hartley, who’s apparently the resident ghost, but I’ve never really thought anything of it."

Exploding glasses like this are commonly used as examples of paranormal activity in haunted pubs. Here's another example from  March 2016:

“I really don’t know what’s happened. There’s no explanation for it but I don’t really know to be honest. It could just be one of those things.”


Very few things have no explanation, and fewer still have the explanation "a ghost did it". So what's going on here?

I'd hazard a guess that the glass in question had recently come out of the pub's dishwasher. It was then filled with a chilled liquid. The result of this is the inside of the glass begins to cool at a quicker rate than the outside of the glass. As it cools it also contracts, whilst the outside also contracts, but less rapidly. This creates tension within the glass. Pint glasses used by public houses tend not to be particularly high quality. Couple this with the fact that any weakness and flaws in the glass are likely to expand and fracture under said tension, and you've a very explainable reason glasses explode in such circumstances.

Here's a demonstration of the effect by Youtuber The Fluffy T-Rex:

So there you go. Perfectly explainable. Once again we find the only spirits in our friendly local are bottled.