Before it was news... it was still bullshit.

On the last post I covered a viral monster story/that just, won't die. No matter how frequently its debunked and refuted the "creature on the deer cam" tale just keeps resurfacing on social media. I've got experience of this.

In April last year I wrote a piece about an alleged demon/alien/whatever crouching over the bed of a supposedly dying patient in a hospital. The debunking was pretty complete, and I can't take credit for this, user Mick West on metabunk designed the picture that should have put pay to this. In fact its so good I'm going to show again here And he wasn't alone. There have been multiple debunking of this. Yet it keeps coming back. 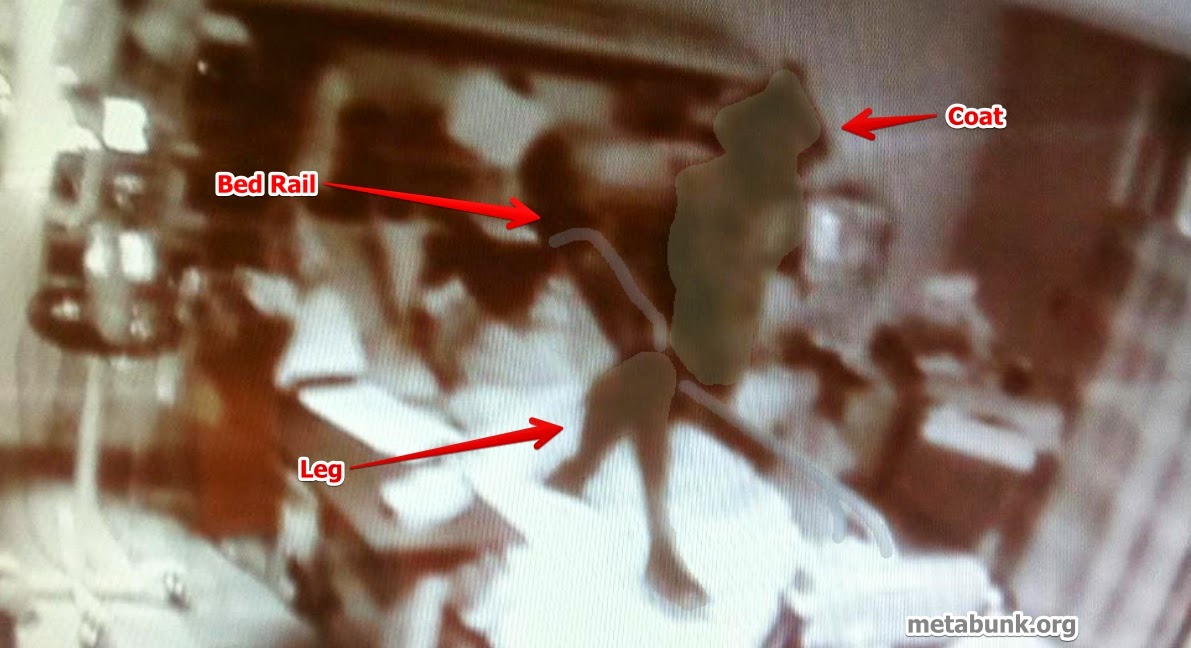 Its not alone: the "fairy/gnome running through the kitchen as the child plays", the"possessed" woman attacks a train passenger, something I also tackled in a previous blog, the "ghost/angel at the scene of a car wreck supposedly photographed by a paramedic at the site. The list goes on. 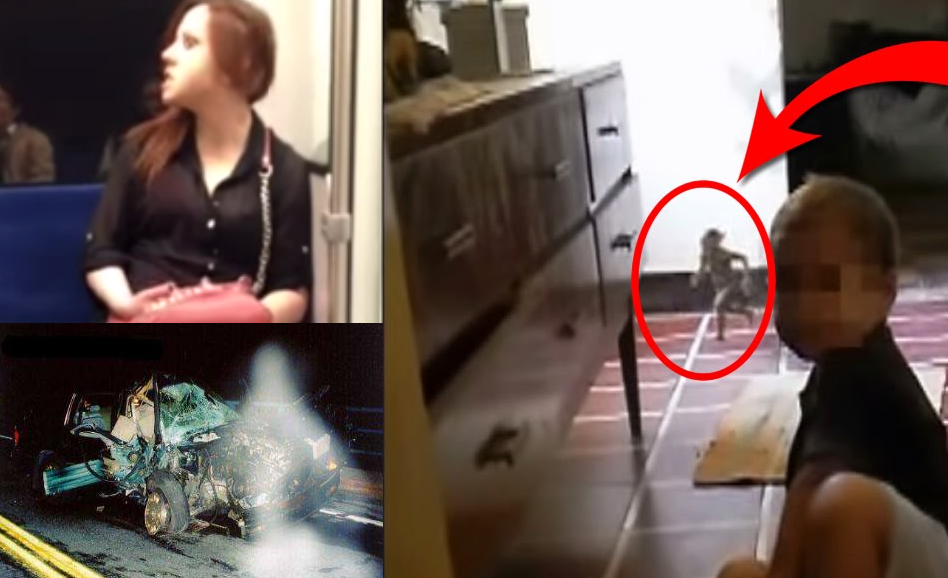 These stories, and many more like them are the repeat offenders. They just keep coming back.  What keeps these stories in the public eye?

The common thread is these are all featured stories on hub of all bullshit Before its News. My normal practice here would be to link you to the site, maybe even the individual stories themselves. I am to providing sources what Meghan Trainor is to bass, I'm all about it.

Founded in 2008 as an open news source that virtually anyone could write for, it soon became over run with conspiracy theorists, doomsday prophets and bloggers linking back to their own sites (bloody bloggers, scum of the Earth!) and of course paranormal bullshit.

The principle Before it News seems to operate on is an attention grabbing headline, by-line or picture enticing the reader to follow a link to its site. What you actually read when you get there matters very little. Being generous, its a level above click-bait. Unfortunately many in the paranormal community really don't care about content. If something is easy to share and seemingly confirms their belief, they'll share away.

Fortunately many pages and groups on facebook are getting the idea about Before its News, carrying warnings that those who link to its site will have the link removed and even face being blocked. Facebook too seem to be coming around to the idea that sites like this should be dealt with. Progress is slow though.

In August 2014 Facebook pledged to introduce measures to reduce the amount of links to sites such as this in users news feeds. Unfortunately Before its news seems to be escaping this measure at the moment. Facebook announced today further action to reduce the spreading of hoax stories and click bait. Could this be the change that spells disaster for Before its news on social media? From early indications this will all be down to users actively reporting such posts, are "believers" the main users of paranormal sites actually going to report a site that panders to their beliefs?

Even if Before its news does fall prey to these measures, there's already a heir to the bullshit crown. And there's more to this site than just advertising revenue, there's ego and the desire to become a paranormal personality....