Too Busy To Be Well-Informed?

A frequent allegation put to me when I pop up and debunk some nonsense story or image on one site or another is "you must have a lot of time on your hands." The implication being that some people are just too busy, too rushed off their feet, to fact-check information they are passing on to others. I say that if you are too busy to actually check that something you are sharing is actually true, DON'T SHARE IT. If you do you are guilty of spreading misinformation, can this have a dangerous side effect? In most cases, no, but consider the effect that a little fact checking would have had during the MMR scare back in 1998. There is little doubt that rates of incidence of these preventable illnesses have risen as a result of the propagation of inaccurate information. The worst thing about this is we now live in a time when sources of information have never been so easily accessible to the general public.

So how long does it take to "debunk" a false story? Seconds in many cases. Take this example a friend posted on Facebook. 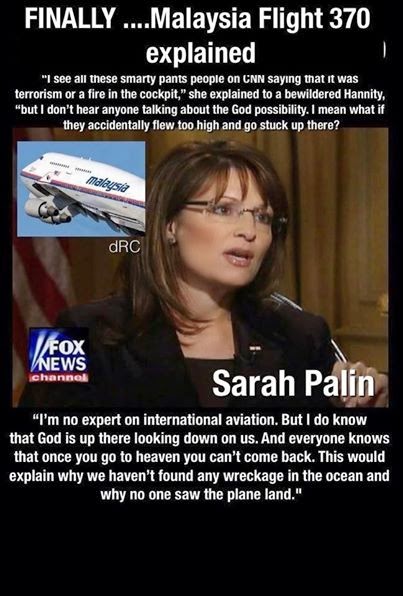 Now, I'm no fan of Palin, and she certainly has the capability to say legitimately stupid things... But this seems too good to be true for her critics. In fact, it sounds remarkable like satire... which is exactly what it is. it took me no longer than 30 seconds on Google to find the original source... The Daily Currant, a satire site. http://dailycurrant.com/2014/03/20/palin-wonders-if-flight-370-flew-directly-to-heaven-2/

Here is a paranormal tale that took minutes to completely destroy using nothing more than a Google image search. Here're the story and image accompanying it.

"Judith Tompkins was only eight years old when she disappeared in the late 1800's, Her father was rich and he dabbled in photography. This was the last image taken of Judith before she disappeared. Her father died in prison after being convicted in her disappearance. This image shows a hint that something else may have been at work." 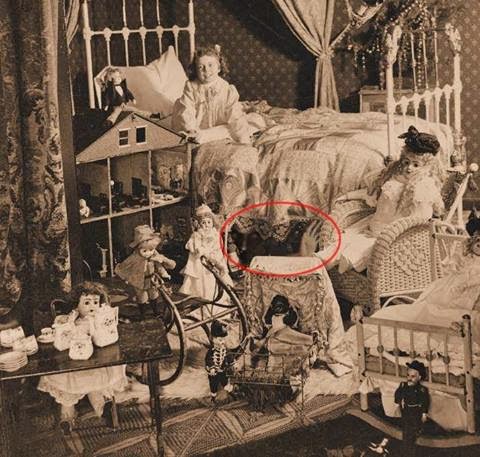 Now my first thought was that this image was a case of photoshop with regards to the
hand, and in the case of the "faces" under the bed. A search for the original
image seemed to confirm this. 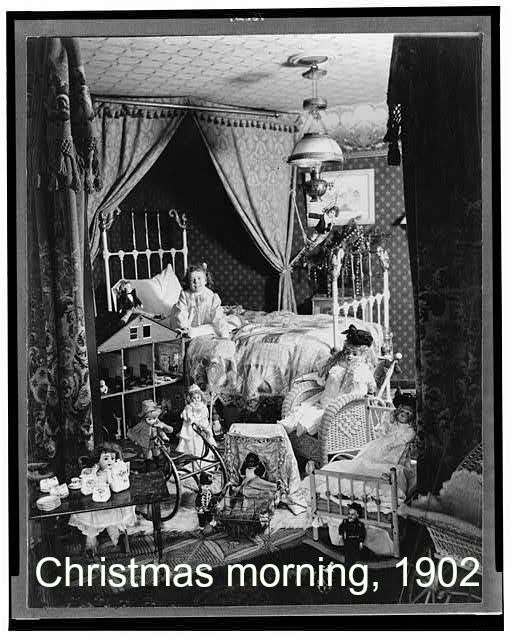 As you can see, the original image comes from a 1902 Christmas card. And sure enough, a
closer look reveals no hand and no faces. 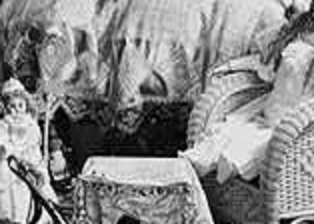 This took literally no longer than three minutes and didn't require any special skills, just Google, and a curious mind. Being well informed shouldn't optional it should be mandatory. And when you have literally the largest source of information at your fingertips, you have no excuse being anything else.
Posted by Robert Lea at 19:45