Ghouls and Groceries. Photographic artefact or the Hampton Court ghost on tour? 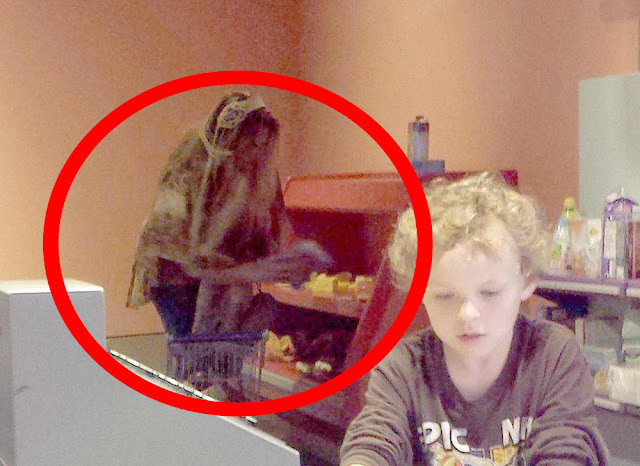 In fact it looks deeply reminiscent of the below "ghost" photographed in Hampton Court earlier this year. The tabloid media went crazy over this one and I expect the same reaction to the above photo frankly. 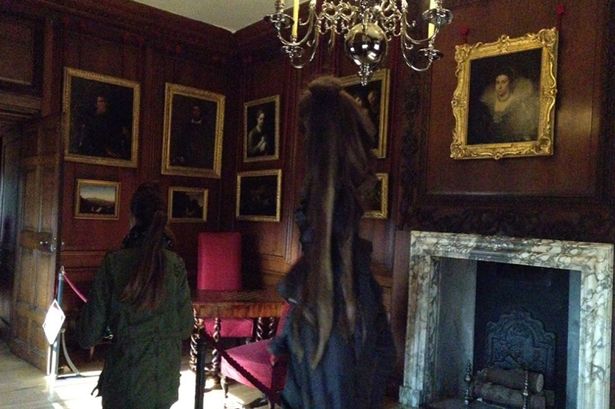 The Hampton Court ghoul was thoroughly debunked by Mick West of Metabunk, which you can read about here.

The image was created by an artefact caused by moving images caught by the panoramic mode of the iPhone, Mick demonstrates: 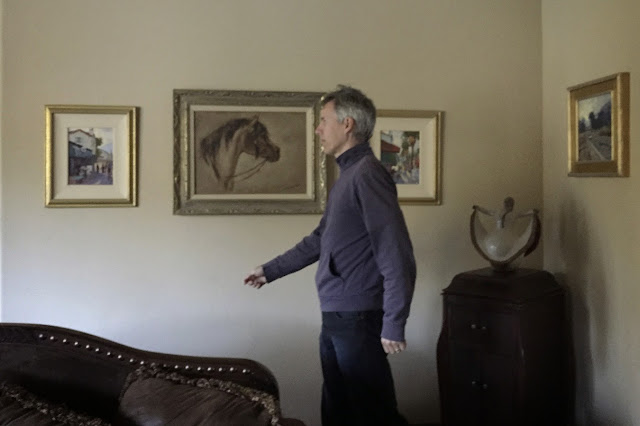 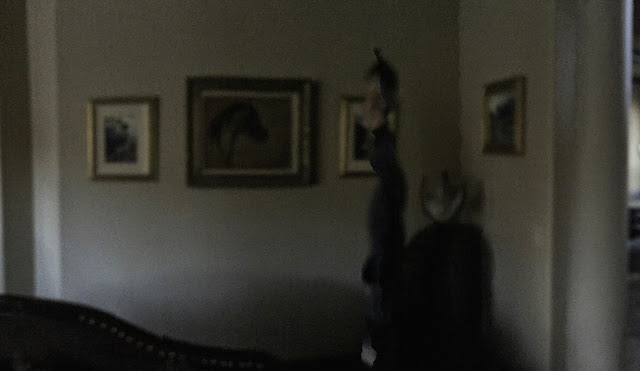 Was Mick wrong? Could the Hampton Court image actually have been a tourist ghost, later caught visiting the Fort Worth Science and History Museum? Or are we just seeing the same effect repeated?


"Lines show the same people in each photo. The arrow in the bottom pic indicates a second aisle. bottom pic happened first, top is a bit after... The person in the Shawl disappeared in the top pic into that second aisle IMO." 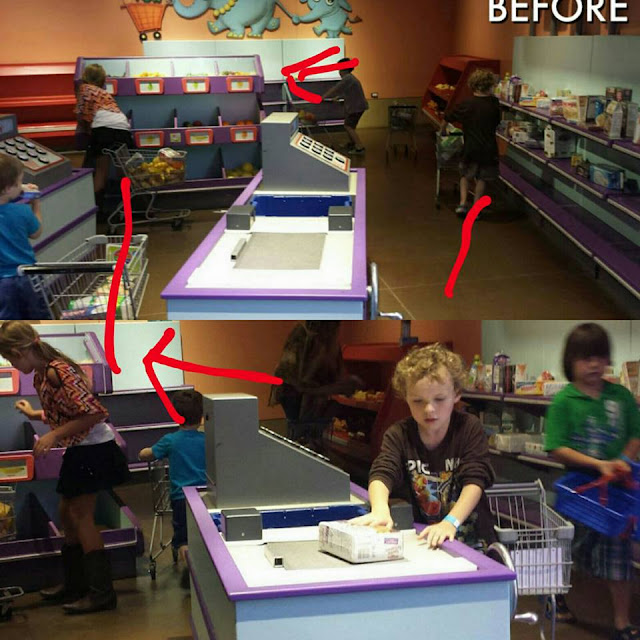 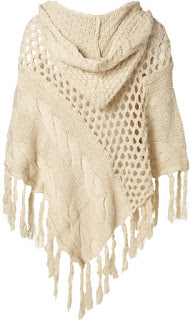 Looks like case closed. Expect to see this going viral over the next few days.